THANK YOU REIGN NATION, UNTIL NEXT SUMMER

No news articles are published. 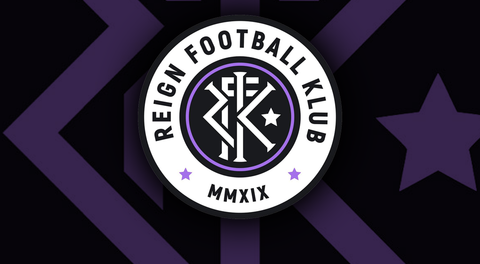